Inexplicable bliss in the face of inevitable loss

This essay was originally published on my friend Misty Pittman's blog Life Created Blissfully . Visit Misty's  new site  to learn more about her badass life and photography.  I wrote this in July 2014 when Rusty was still here. Since September 12, 2015, he's been practicing yoga and eating everything in sight on the other side.  “Sometimes love does not have the most honorable beginnings, and the endings, the endings will break you in half. It’s everything in between we live for.” Ann Patchett, Vogue , September 2012 When I told my friend Patrick we adopted a dog, Rusty, he said we’d made a deal with the devil. If you’re lucky, you’ll outlive him; if you’re unlucky, you’ll outlive him. I’d never thought of it that way, and with a one-year-old puppy I told myself I didn’t need to. Rusty woke me up that first morning at home, way too early. He bounded down the steps, and I trailed behind with half-closed eyes. He wolfed down his breakfast faster than i
Post a Comment
Read more 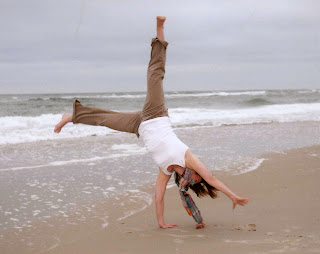 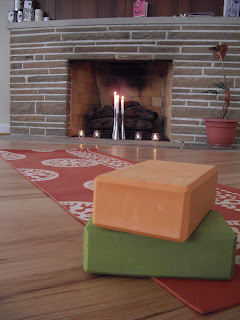 Whenever I come back, I wonder why I stayed away so long... 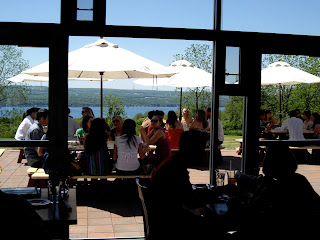 Finding myself through food 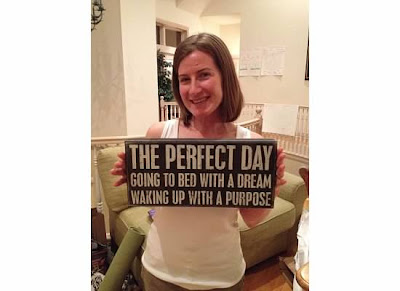 Gifts from the sea 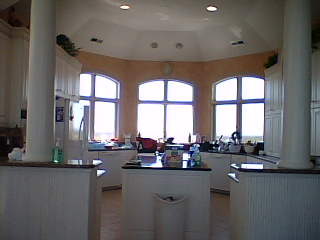 "Anything I've ever done that ultimately was worthwhile . . . initially scared me to death."* 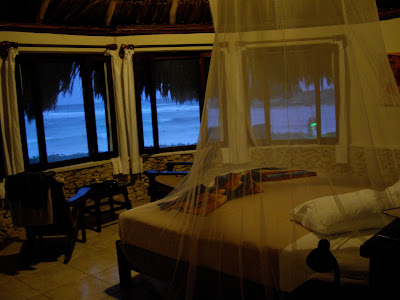 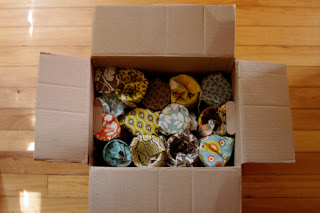 Inspired by Italy to... 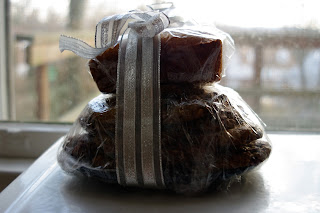 Final Reverb 10 posts, and Adventure 40/52: Baking for my neighbors 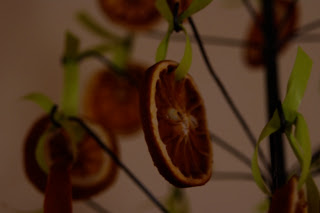 Jen
Cincinnati, Ohio
I am the co-owner, chef, and dishwasher of Kitchen 452 in East Walnut Hills (Cincinnati, Ohio). I'm a dreamer and an adventurer, which is why I left the world of higher ed in 2012 to open a restaurant. I also teach and practice yoga, cook vegetarian and vegan meals at home, dream about the ocean and surfing and traveling, explore the outdoors with my husband and dog, and feel inspired by ordinary people doing extraordinary things.